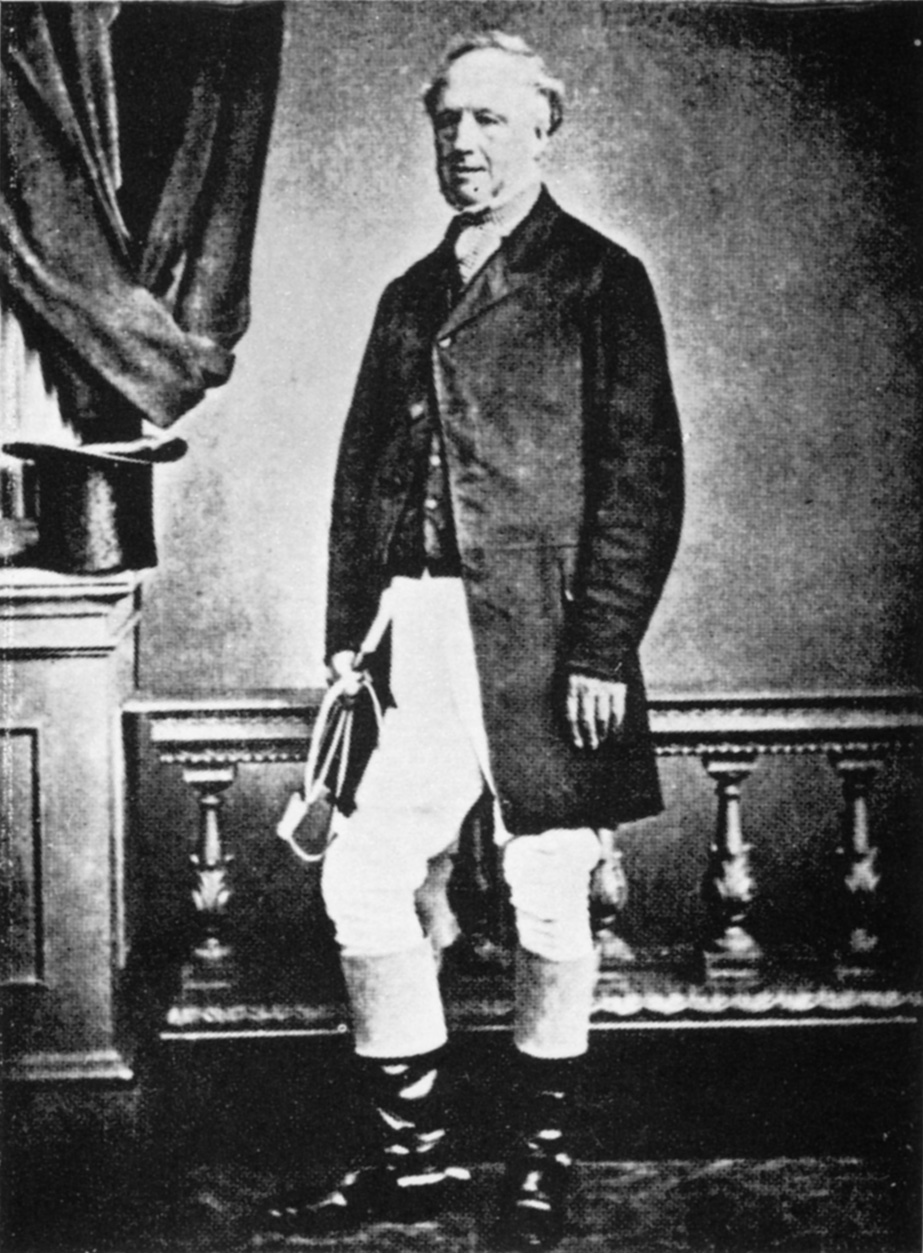 The Reverend John Russell (1795 – 1883) is the man responsible for the Parson Russell Terrier breed.

Born in Dartmouth, England  John Russell’s father owned a pack of hounds and so the Reverend grew up with a love of the hunting field.

As a young man studying in Oxford he came upon a terrier by the name of “Trump” who was owned by a milkman. John Russell persuaded the milkman to sell him the bitch which he then took back to Devonshire where Trump became the foundation bitch for the breed known now as “Parson Russell Terriers”.

Reverend Russell’s lifetime friend the Reverend Davies described a portrait of Trump as follows:- “In the first place, the colour is white with a patch of dark tan over each eye and ear while a similar dot, not larger than a penny piece, marks the root of the tail. The coat, which is thick, close and a trifle wiry, is well-calculated to protect the body from wet and cold but has no affinity with the long rough jacket of the Scotch Terrier. The legs are straight as arrows, the feet perfect, the loins and whole frame are indicative of hardiness and endurance, while the size and height of the animal may be compared to that of a full grown vixen fox.”

Development of the Fox Terrier and the Parson Russell Terrier

The foxing terriers of the early 18th century are the predecessors of the Fox Terriers and Parson Russell Terriers of today. There are no known documented pedigrees before 1862 but it is known that Trump was acquired by John Russell around 1818.

As the Fox Terrier breed was evolving the old type of Fox Terrier remained mainly in the remote parts of the country. It is from this old type that the Parson Russell Terrier is descended. 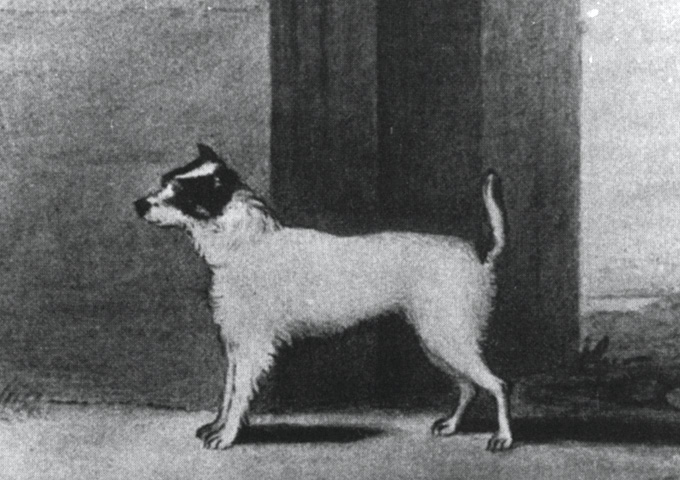 The breed standard as defined by Heinemann was “the terrier must present a gay, lively appearance. Bone and strength in  small compass are essential, but not cloddy or course. Speed and endurance must be apparent. Not too short or long in the leg. Fourteen inches at the withers ideal for a dog, thirteen for a bitch. Weight when in working condition about fourteen pounds but a pound more or less entirely acceptable. Conformation that of an adult vixen.”

The club continued under leadership of Mrs Harries after the death of Arthur Heinemann in 1930 until it folded just before the 2nd World War.

After the war there was a huge increase in the popularity of the small, mainly white hunt terriers and cross bred terriers that were loosely known as Jack Russells.

The Parson Jack Russell Terrier was recognised as a “variant of the Fox Terrier” by the Kennel Club and the terriers of today should continue to be of similar size and appearance to the terriers bred by Reverend John Russell.

The Parson Jack Russell Terrier Club made several requests to the Kennel Club on behalf of the membership to change the name of the breed to Parson Russell Terrier. The Kennel Club agreed to the name change on August 1st 1999 and the club followed suit. This preferred title is the traditional name of the West Country for this terrier. In everyday use this title highlights the difference between the 19th Century foxing terrier and the Jack Russell. 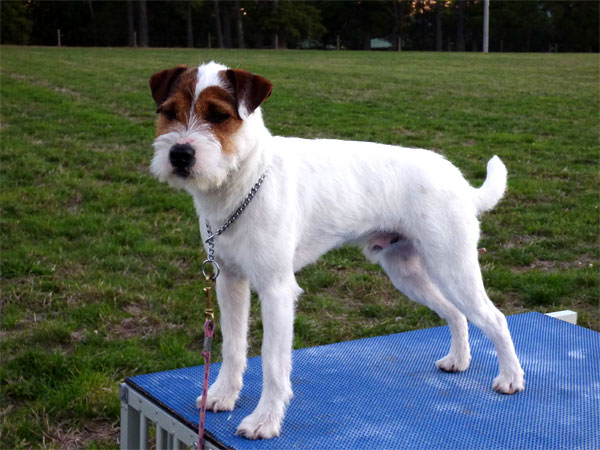